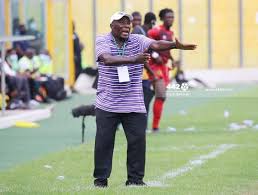 Head coach of Accra Great Olympics, Annor Walker says his players were complacent in the later stages of their week 24 fixture against Aduana stars which led to their 3-2 lost in the said game. 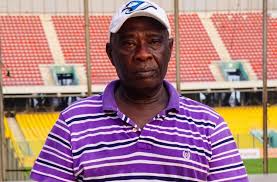 Great Olympics took a two goal advantage with an hour played in the game, but Aduana stars staged a comeback with Sam Adams getting the winner in the stoppage time.

According to the great Olympics coach, the loss was a painful one but he has taken it in good faith and that it was complacency on the part of his players that resulted in the defeat.

“My players were not tired, they thought they have won the game. Their attitude towards the end on the game was not the best and we subsequently lost the game”.

Coach Annor Walker was also not happy about the mistakes made by the goalkeeper on the match day, Stephen Kwaku.

He said they have to put the defeat behind them and concentrate on their match day 25 as they travel to Obuasi to face Asantegold on Sunday.