TV3 Takes Down Official GMB Page After Angry Fans Troll Them For Crowning Naa As Winner.

by Guest Post
in Culture & Heritage
Reading Time: 1 min read
A A
0 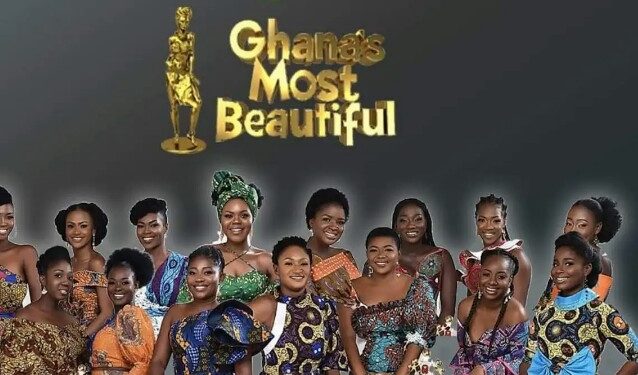 Competitions are held with experienced industry players serving as judges to select the deserving candidate as a winner at the end.

However, it has always been the norm that after every competition, fans who deemed their candidate as more deserving than the actual winner vent out their anger and disappointment in the organisers of the competition. 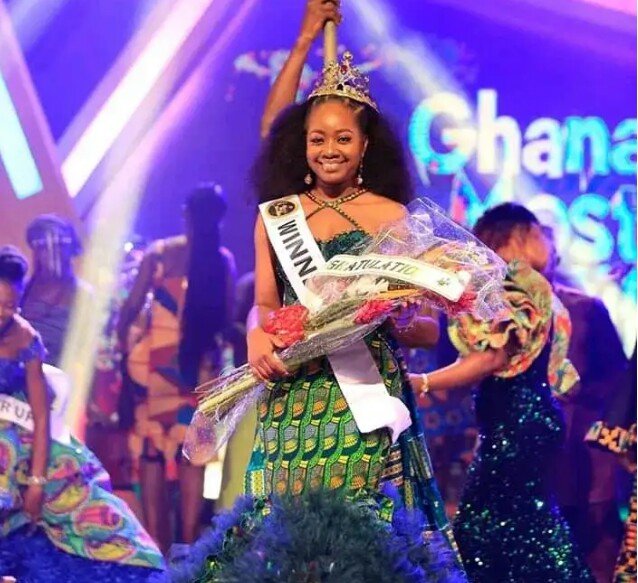 It was no different this year as fans of Ghana’s Most Beautiful (GMB) organised by TV3 went onto the official Facebook page of GMB to vent their outmost disappointment.

At the end of the competition, Naa, the representative of the Greater Accra Region emerged winner but this did not go down well with fans who claim that there were other candidates who deserved to win more than her. 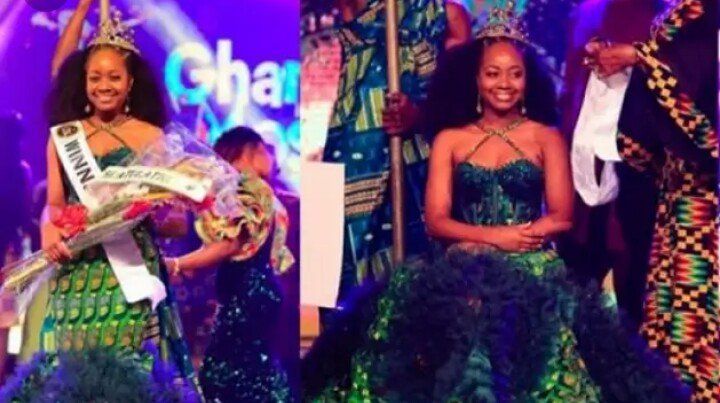 Some also alleged that the organisers of the contest took bribe from Naa, the winner to declare her winner of GMB #2020.

The administrator of the page after the trolls and insults was forced to take down the page to prevent angry fans of the page from making allegations against the prestigious contest.