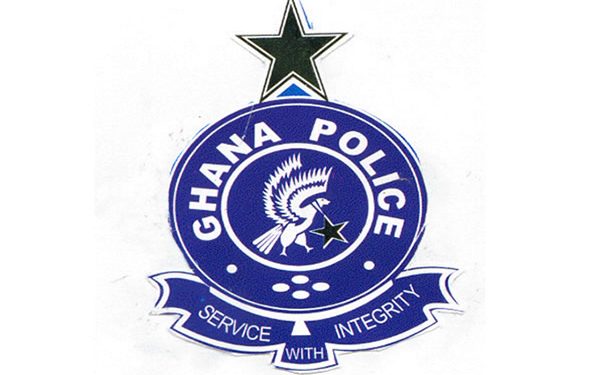 Over 15 residents of Teshie in Accra have been arrested by the La Police for unlawfully celebrating the Homowo festival despite it was cancelled in the area.

The residents assembled the La township to organise a procession for the festival.

The La District Police Commander, Superintendent Anita Brokwa disclosed the 15 persons who have been are currently under investigation.

“Currently, the situation is calm as you have seen and observed. The knife I am holding is from one of the suspects who wanted to stab the policeman when the arrest was being made.”

”I can say roughly 15 people have been arrested and they have been sent to the Regional headquarters for further investigations.”