by Guest Post
in Culture & Heritage
Reading Time: 1 min read
A A
0 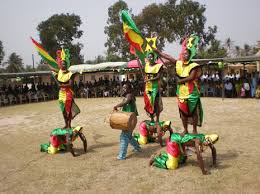 Language has been a very important part of our culture and is a very essential part as we communicate to each other. Languages enable people and help in living a harmonious life. 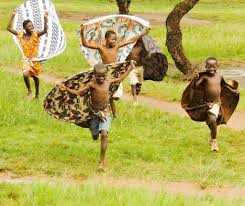 There are different languages spoken in different parts of the world. Ghana has about 55 languages which 11 is taught in our schools and examinations organized on them.

Below are regions in Ghana and major languages they speak:
1. Asante Region: Twi

The northern regions are dominating in terms of the number of languages spoken.

This could be the reason why English language is taken as the official language for all mediums of transactions.

In spite of the different languages spoken by the different tribes and regions, there is always coexistence among all the people in the country and all live in a peaceful atmosphere.