by Mr. Brown
in Entertainments
Reading Time: 1 min read
A A
0 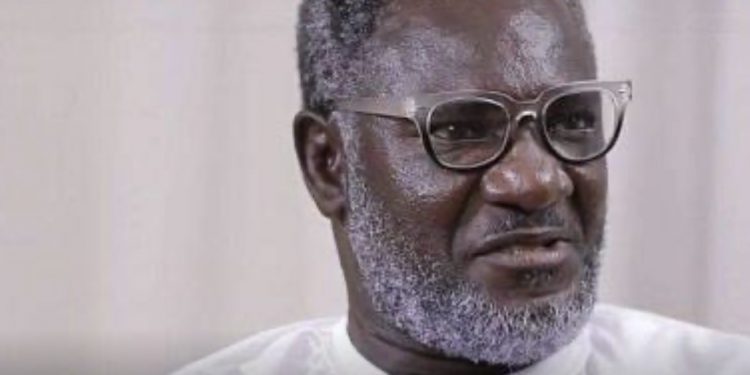 Starboy Kwarteng known in real life as Nana Opoku Kwarteng became very loud and popular after the sad demise of her daughter and it seems he is finding it difficult to get over her late daughter after two years.

Though the death of late Ebony was surrounded by so many controversies and prophecies she was buried peacefully.

In a recent development, Starboy Kwarteng has been heard in an interview making some damning revelations about the death of her late daughter and Netizens can’t think far.

He went on say that ‘‘he was at the scene and was told the car somersaulted several times but looking at the lifeless body of his daughter, there was no blood on her body and her hair wasn’t even soaked with blood which is strange to him’’.