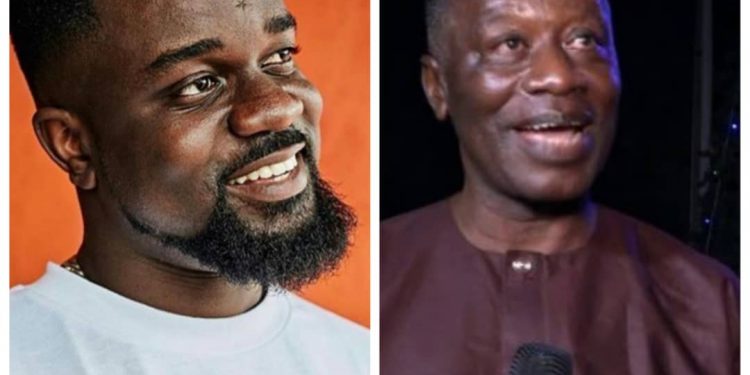 According to him, he is a big fan of late popular American pop star, Michael Jackson and that led him to name Sakodie ‘Michael’.

”I didn’t have any idea that naming Sarkodie after the American pop star will also make my son a super star as he is now.”

He added that; When Sarkodie started his career, He asked him what is all this rap thing about and Sakodie replied that it was just a hobby but within a short period, he noticed that this son has gone far with it.

”I’m happy and pray that my son will do more in life.” He concluded.