by Guest Post
in Entertainments
Reading Time: 1 min read
A A
0 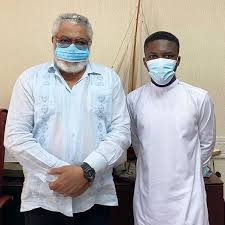 Speaking in an interview on UTV, he told the host he could not relive the last moment he had with the legend because the family had told him to put a stop to that for now. 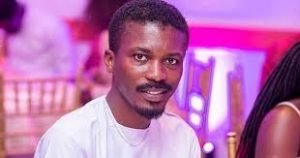 “I was called by ex-president Rawlings’ family to stop imitating him from now until he is buried. I was told to respect the dead and more so his personality as a former president,” he revealed. 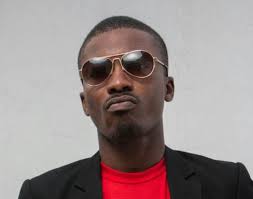 2020 ELECTIONS: WE HAVE CONFIDENCE IN OUR PARLIAMENTRY CANDIDATES – GUM

2020 ELECTIONS: WE HAVE CONFIDENCE IN OUR PARLIAMENTRY CANDIDATES - GUM