by Angela Dede Sackey
in Local News
Reading Time: 2 mins read
A A
0 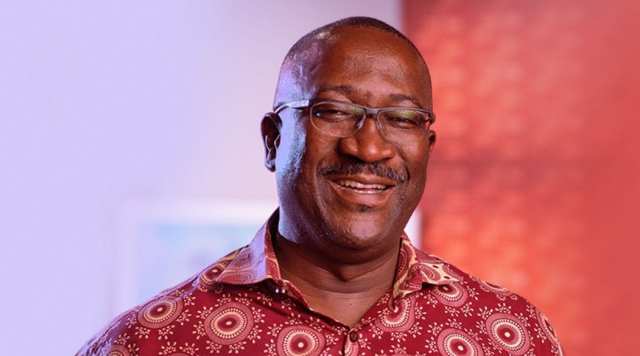 Chief Executive Officer (CEO) of Citi TV/Citi FM, Samuel Attah-Mensah says the Director of Operations of National Security, Lieutenant Colonel Frank Agyeman must be punished for dehumanizing Caleb Kudah when he was arrested for filming the National Security premises.

According to Sammens, the soldier showed a high level of unprofessionalism by brutalising Caleb Kudah who was in their custody.

”For this person to treat this Caleb Kudah like this because he has done something Col. Agyeman consider inappropriate? This is why we fought for this democracy.”

”Take Kudah to court if he has done something wrong. This is what we are saying. Process him for court, this is what we call due process.”

“If he did anything wrong he is wrong and wrong is wrong. So you process him for court and let the due process of the law take its rule.”

”When the likes of Nana Akufo-Addo in the 70s and 80s were fighting for this democracy, where were you? You come and turn everything upside down in the name of primitive National Security.”

”’The Director of Operations and the operatives who molested Mr. Kudah must be sanctioned to deter others.” He said.

Caleb Kudah was apprehended for filming abandoned MASLOC vehicles parked within the premises of the National Security Ministry.

Caleb’s colleague, named Zoe Abu-Baidoo, was later picked up at the premises of Citi FM/Citi TV for questioning because she received video files from Caleb Kudah.

After the release of Caleb Kudah, he narrated the torture he experienced at the National Security premises.

According to him, he was slapped many times and physically assaulted, and his groin was even kicked by the National Security operatives.