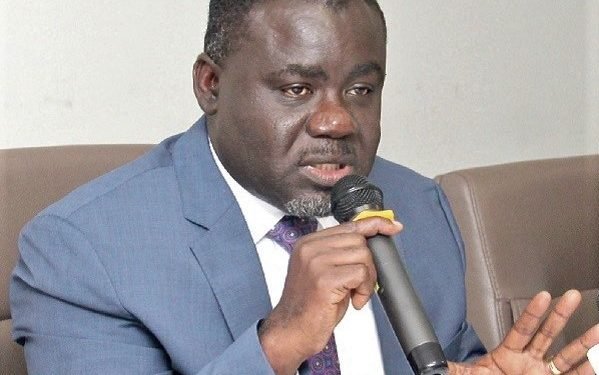 Kwaku Ofori Asiamah who is the Minister of Transport has promised Cape Coast residents that the airport will be completed before President Akufo-Addo’s second term comes to an end.

Mr Asiamah explained that President Akufo-Addo’s promise of building an airport and a harbour for the people of Cape Coast will be fulfilled.

According to the minister, research are currently ongoing to choose the site suitable for the project that will be constructed.

“I am making a firm promise that by the end of the 4 years, the airport would be built,” he explained.

“If it emerges that we should build one in Cape Coast and one in the Western Region, the government would be committed to it.”

”If it also emerges that we should combine the two and build a huge airport to serve both regions, we shall do so.”

He also believes that the prospects of the two regions(Cape Coast and Takoradi) in terms of tourism and other benefits will help when the airport is constructed.

“The president made a promise to build an airport in Cape Coast and the Western Region and we are committed to it. Feasibilities studies are ongoing to ascertain the appropriate site for the project.

“The tourists could just land in Cape Coast or Takoradi to transact their businesses or tour our cities.” He said.